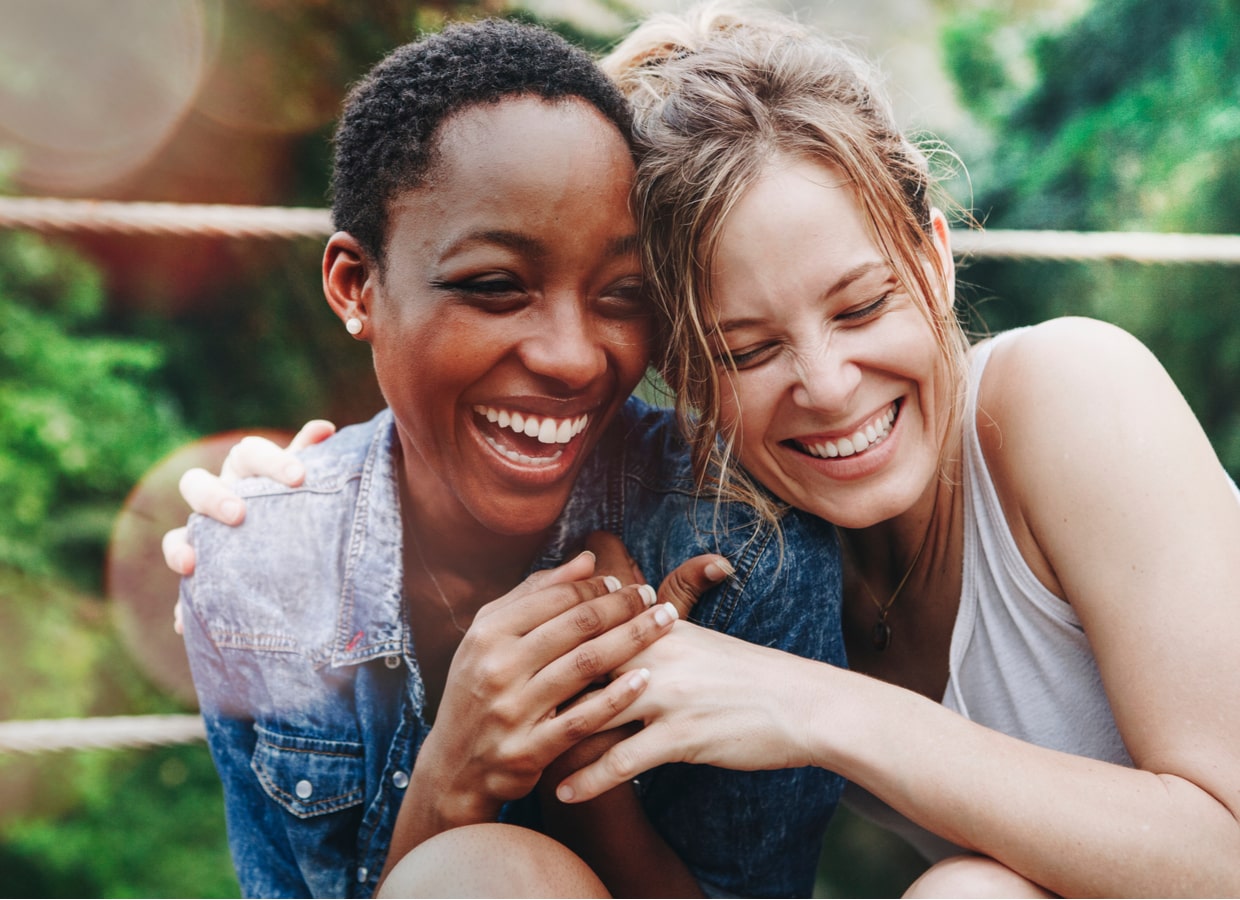 Podcast explores the many aspects of being lesbian and Afrikaans

A recently launched Afrikaans-language podcast hopes to explore all the facets that make up the experience of the Afrikaans-speaking lesbian.

Dubbed Mannetjiesvrou (a word, sometimes used to describe lesbians, that is often regarded as derogatory) the podcast speaks in frank and uncensored Afrikaans, and is presented and compiled by Angie Gallagher, Candess Kostopoulos, Christi Kruger and Phia Smit.

While the podcast hopes to also play the role of educating its audience about the more complex aspects of navigating the world as a person who is LGBTQIA+, it doesn’t take itself too seriously, and all conversations are meant to feel like they are taking place “in die voorkamer van die lesbiër” (roughly translated, “in the lesbian’s lounge”).

Initially conjured during a visit to the Bo-Karoo, where Gallagher lives, in December last year, the participants recently decided to actually follow through on their quips about starting a podcast focused on the queer, Afrikaans-speaking woman. As at least a quarter of the team doesn’t live in Gauteng, and considering the restrictions associated with Covid-19, the decision was made to record content online.

While they thought there might be a gap for queer content in Afrikaans, the voices behind Mannetjiesvrou have been pleasantly surprised by the feedback from the public, following the release of the podcast’s first episode.

“It has been heartening to see that there is actually an audience for this type of content, and we are excited to hear what all the other ‘mannetjiesvroue’ in the country have on their mind,” said Gallagher.

You can listen to Mannetjiesvrou wherever you get your podcasts – click here for links to all the major hosting platforms. Episode 1, “Welkom in die voorkamer van die lesbiër” is available now. 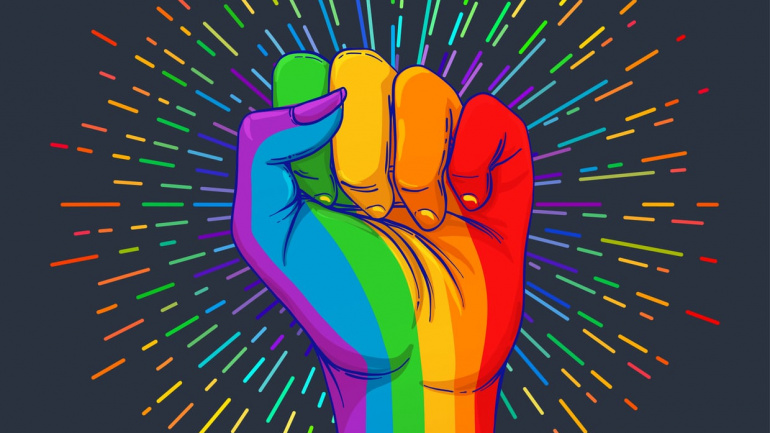